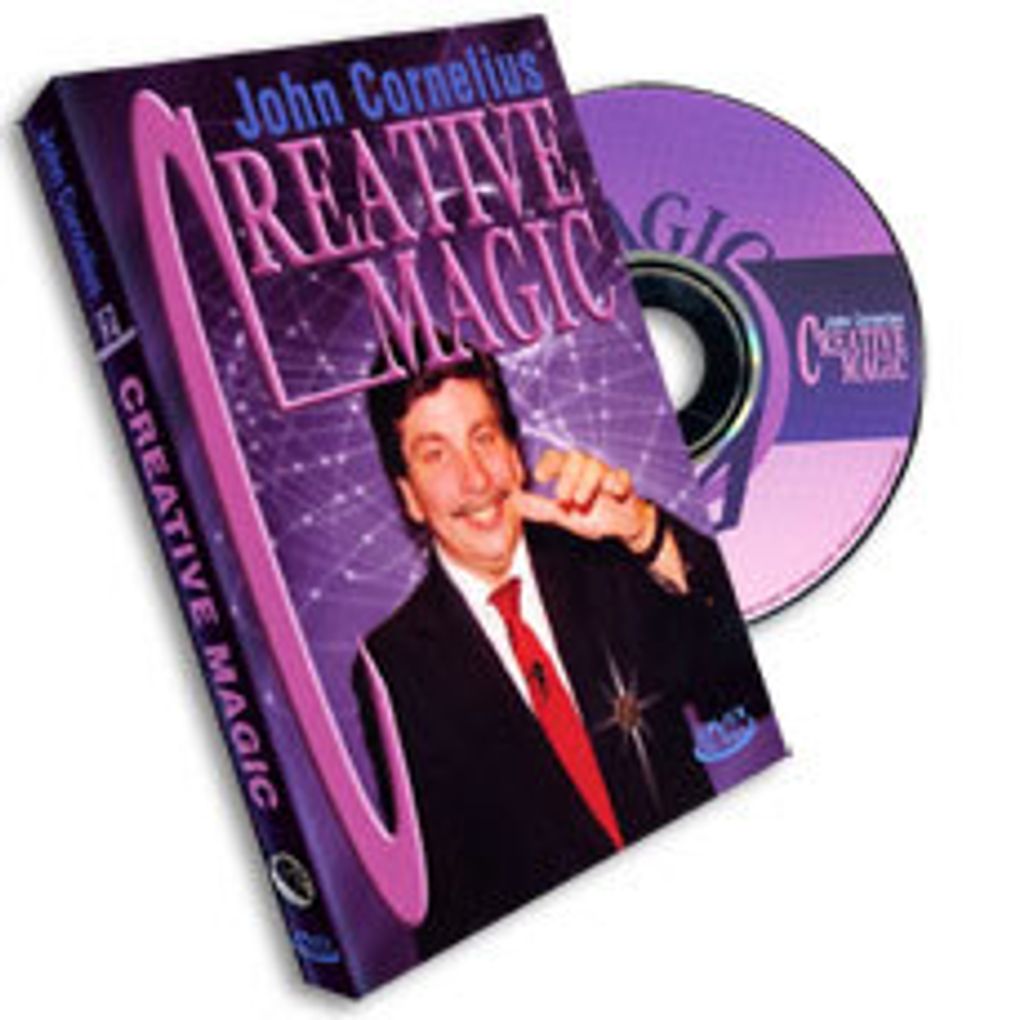 $ 34.15 USD $ 0.00 USD
Share 0 Tweet Pin it 0 LINE
John Cornelius is one of the most creative inventors in magic. He has won just about every award given for creativity. You will appreciate his genius as he teaches outstanding routines, sleights and ideas for the beginner, expert and everyone in between. Learn effects used to baffle the top minds in magic, as well as material that has earned him magic's most prestigious awards. You will learn magic with cards, coins, cigarettes, balls, flash paper, business cards, ropes, handkerchiefs and more.