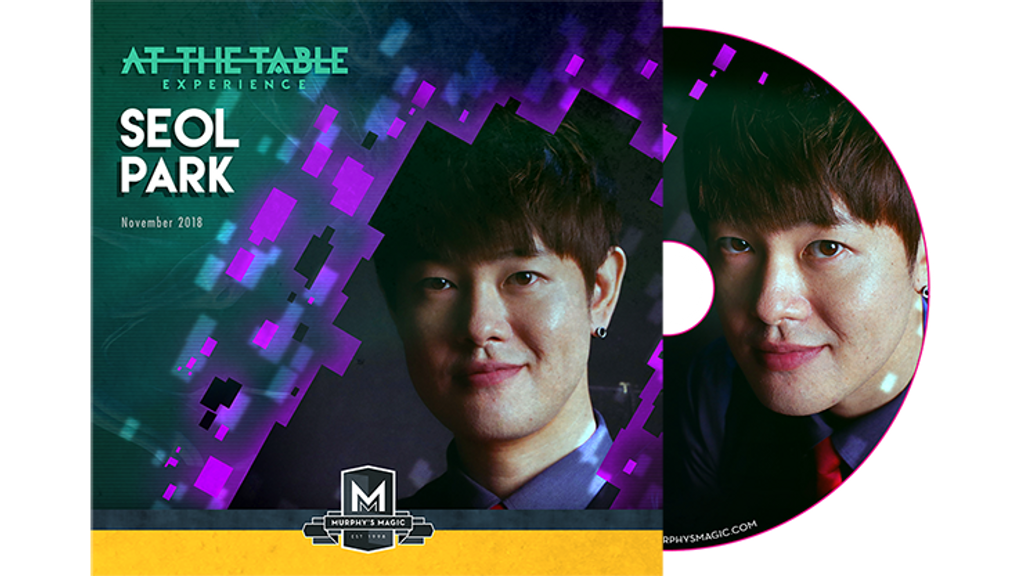 Voice Rope Trick: A comic and modern twist to the classic rope routine.

Cup and Ball with a Straw: A routine using a paper cup, a candy ball, and a straw for a simple yet effective cup and ball routine with a kicker ending.

Time to Change: A visual bill change using no gimmicks.

Take Back: A bill transfer routine where the bill spontaneously changes in the spectator's hand.

Mystery of the 5 Dollar Bill: A story of a lucky two-dollar bill is told in the routine using a bill and cards.

Bill in Pen: The signed card teleports into the cap of the marker that was just used.